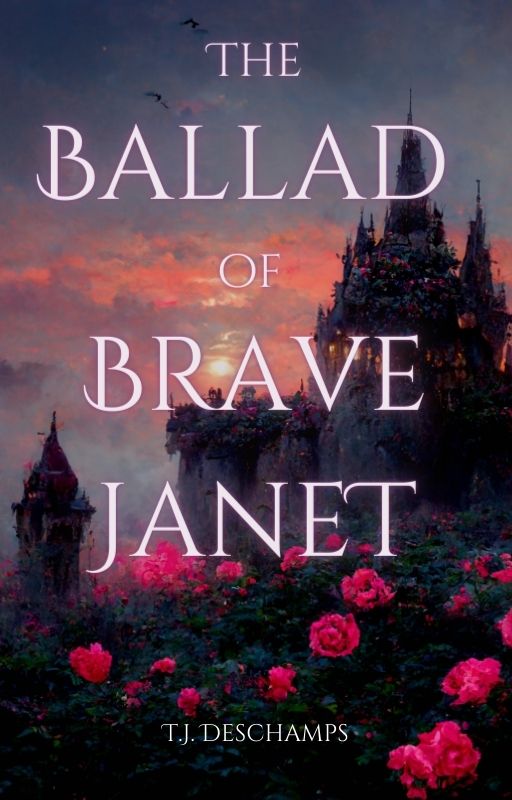 Lush world building and sensual prose meets a feminist romance from the Middle Ages in this retelling of the Scottish fairytale Tam Lin.

Wealthy and beautiful, Janet, Lady of Carterhaugh, did as she pleased. Finding herself in a haystack with the stable lad twice as often as dancing at feasts with lairds of allied clans.

However, the Laird of Carterhaugh, announced it was time for Janet to wed. On Samhain, she would choose a visiting laird or he would name one at the end of the feast.

With only days left to her freedom and expecting clans coming to the Samhain celebration, Janet encountered a white horse, stained red with blood. As lady, it was her duty to see to the safety of those on her lands.

When she comes upon a dying knight, Janet does what she sees fit to save his life. Little does she know, Tam Lin would steal her heart as well.

In a tragic twist of fate, Janet’s lover was bound to the Queen of the Faeries long ago…

The young Janet, Lady of Carterhaugh, must outrun and outwit the Wild Hunt to save Tam Lin, or die trying.