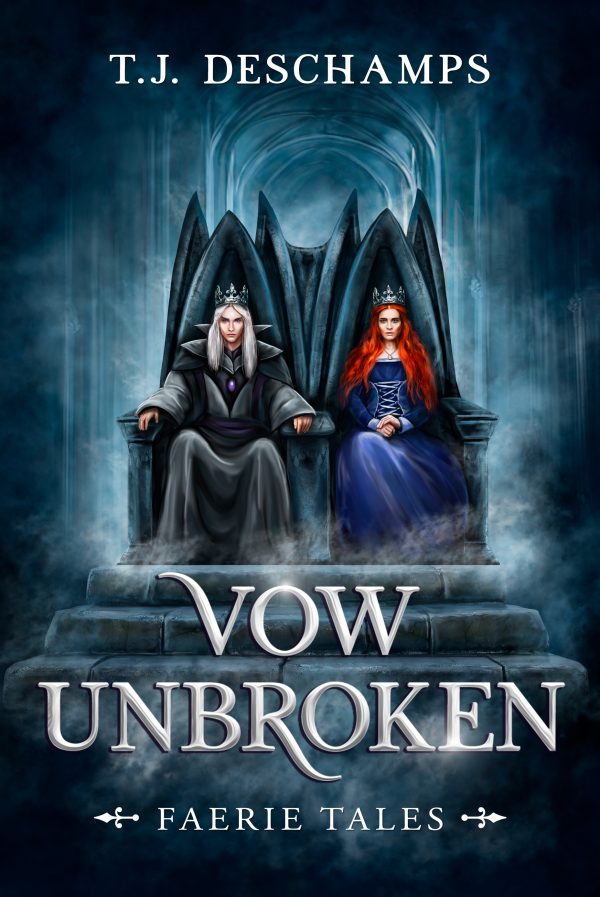 Inset Story: Prisoner in Cu Roi mac Daire’s castle, Aoife learns the truth about her predecessor from an unlikely ally. When she tries to escape, she learns that her new husband isn’t the worst monster lurking in his lands–an old enemy of the fae has found a way to return to the mortal realm.

Fagan adjusts to his new life as Fergus among the fae warriors. He has yet to see court life and how he will be able to help Aoife escape from Mac Daire’s clutches. Everything changes the day legendary Cuchulainn arrives.

Cu Roi mac Daire learns of his first wife’s demise. He hopes to woo Aoife into loving him once again. First, he must rid his castle of all evidence of the lengths he went to find her.