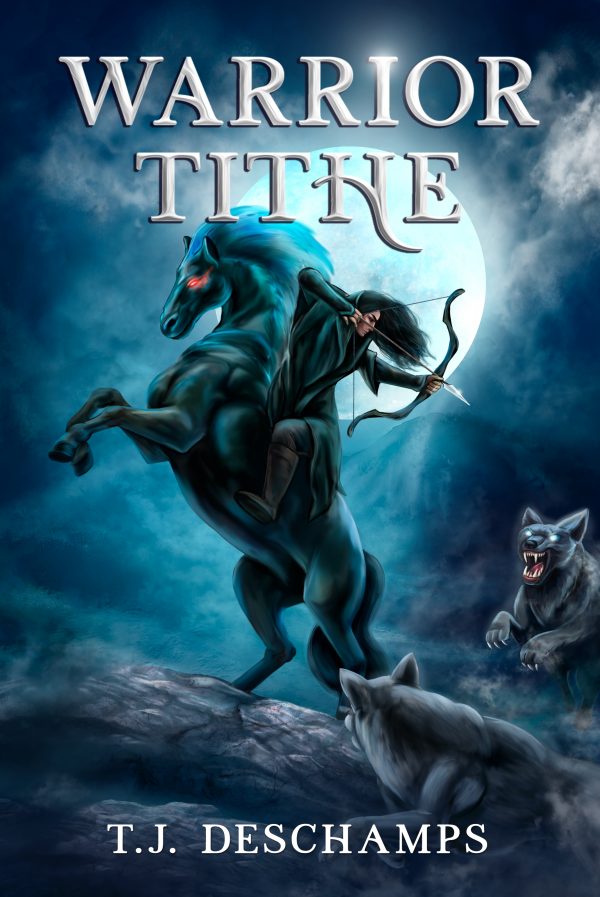 An unlikely pair. A jilted groom, who won’t let go.

A kelpie named Aoife spends her days bringing evildoers to their watery deaths. The trouble with that is her father, Mannan mac lir, God of the Sea, is losing the worship of sailors. She escapes the marriage trap he plans with Cú Roi Mac Daire only to fall prey to an iron snare.

A poor cottar named Fagan, who has lost everything, finds a kelpie in a snare. With nothing to lose, he decides to do one last good deed and save the kelpie, knowing he’ll likely end up drowned for his trouble. The kelpie transforms into a beautiful fae maiden, who offers to take him to the Queen of Faeries who will reward him with knighthood. The two journey across the Highlands of Alba and into faerie where Aoife trains Fagan to be a warrior.

Cu Roi mac Daire is in pursuit. He will not let his betrothed go so easily. His kingdom and his very life depends on it.

Will Aoife and Fagan make it to the queen before Roi catches up, or will Aoife’s secret split them before Roi has a chance?