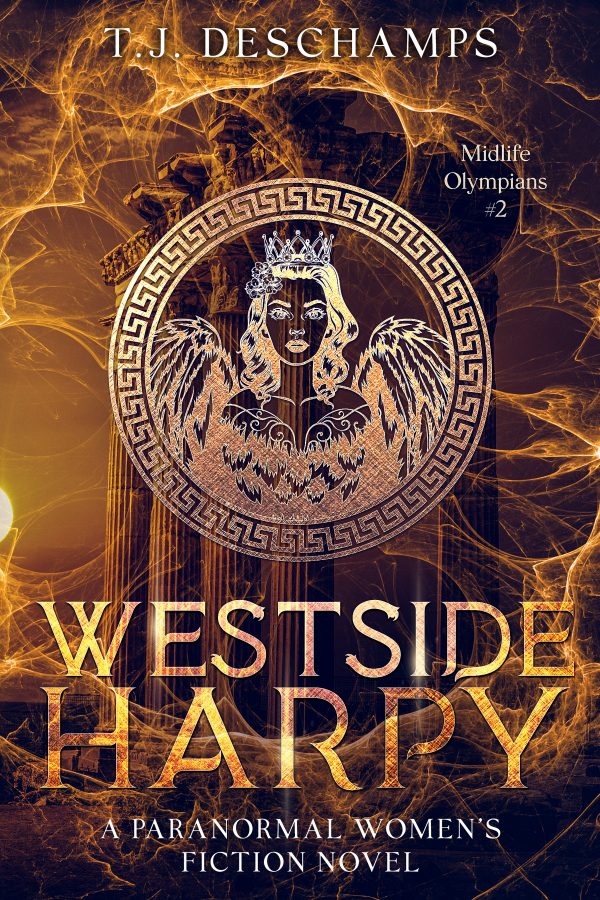 When a fake fortune teller receives the gift of the oracle, of course there’s strings attached, Olympic-sized strings.

Hi, my name is Lydia. I used to be a grifter, reading fortunes for money. Now, I’m Oracle to the Gods, and my life has never been more exciting, or dangerous.
A couple of years ago, this witchy fae princess and her supernatural clique decided to expose themselves on live television. No, not that way, you perv. They showed the mundane world that all legends about gods and monsters were true. At the time, I’d been one of those mundane schlepps, munching on chocolate drizzled popcorn, as I watched a viral video of humans turning into fae, werewolves, and bears–oh my!

That was before a Titan named Dione came through the door of my fake divination shop to tell me I was the real deal, a descendant of the Oracles of Delphi.

Now I’m eyeballs deep in gods, monsters, and the supernatural community breathing down my neck to predict the fate of our kind. I haven’t let anyone, except Hermes, know that I can’t control my visions. I know the secret formula of bringing on a prediction, remembering it and how to see specific things is another story.

I’ve got to figure out how to use my powers, or I might get fired from this job. Gods don’t pay severance. They throw you into the abyss.