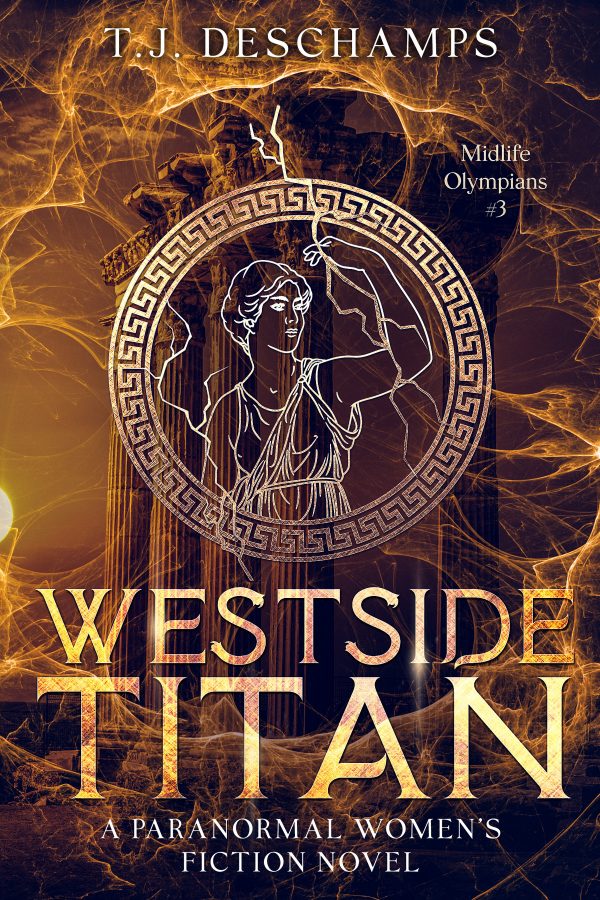 When a fake fortune teller receives the gift of the oracle, of course there’s strings attached, Olympic-sized strings.

I’m getting the knack of this oracle thing, harpy screeching, and lightning bolt flinging; too bad my gifts are attracting the wrong kind of attention. Typhon, Echidna, and a few other monstrous titans have escaped Tartarus. Zeus, Poseidon, and Hades are all acting like man-babies over whose fault it is and who should take care of the problem. But, that’s not the worst of it.

Carlo was exonerated for his crimes, and he wants his wife back. Lucky me. He knows my past dirt and supes have to be on the up and up or I.S.E.A. (International Supernatural Enforcement Agency) will crack down. If he stirs trouble, I might get deported to Olympus.

I’ve got to stop my monstrous ex before the so-called monsters like me get the boot.