Amazon announced the launch of their new story platform Kindle Vella (To learn more about the platform, click here). I will publish two episodic series featured on Vella. The way that I will write each episode will not be like a chapter of a book. The episodes will be more like an episode of a television series and the arc a season long. 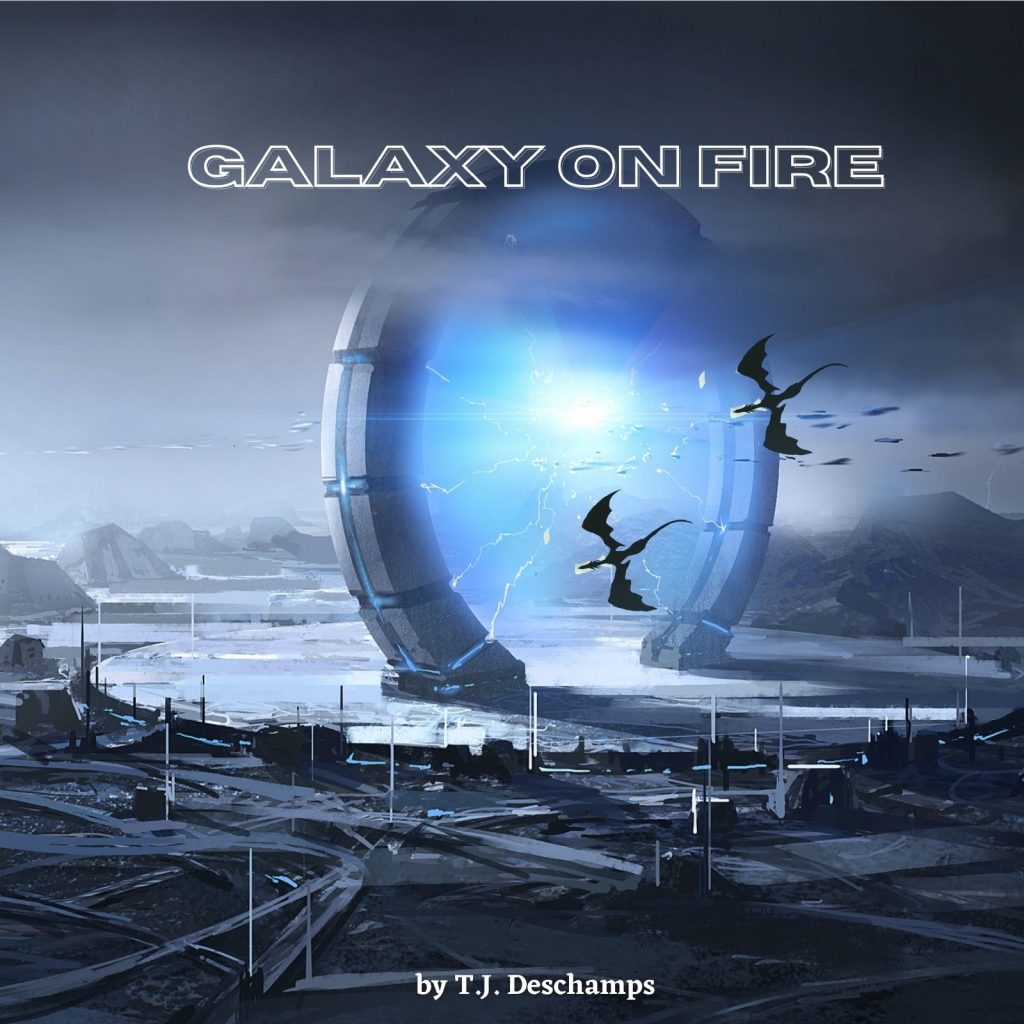 
Set in a universe where demigods, dragons, and futuristic tech coexist, Galaxy on Fire takes you on the journey of an amazing, complex cast of characters who bear witness to the death of a galactic empire and the birth of something new. 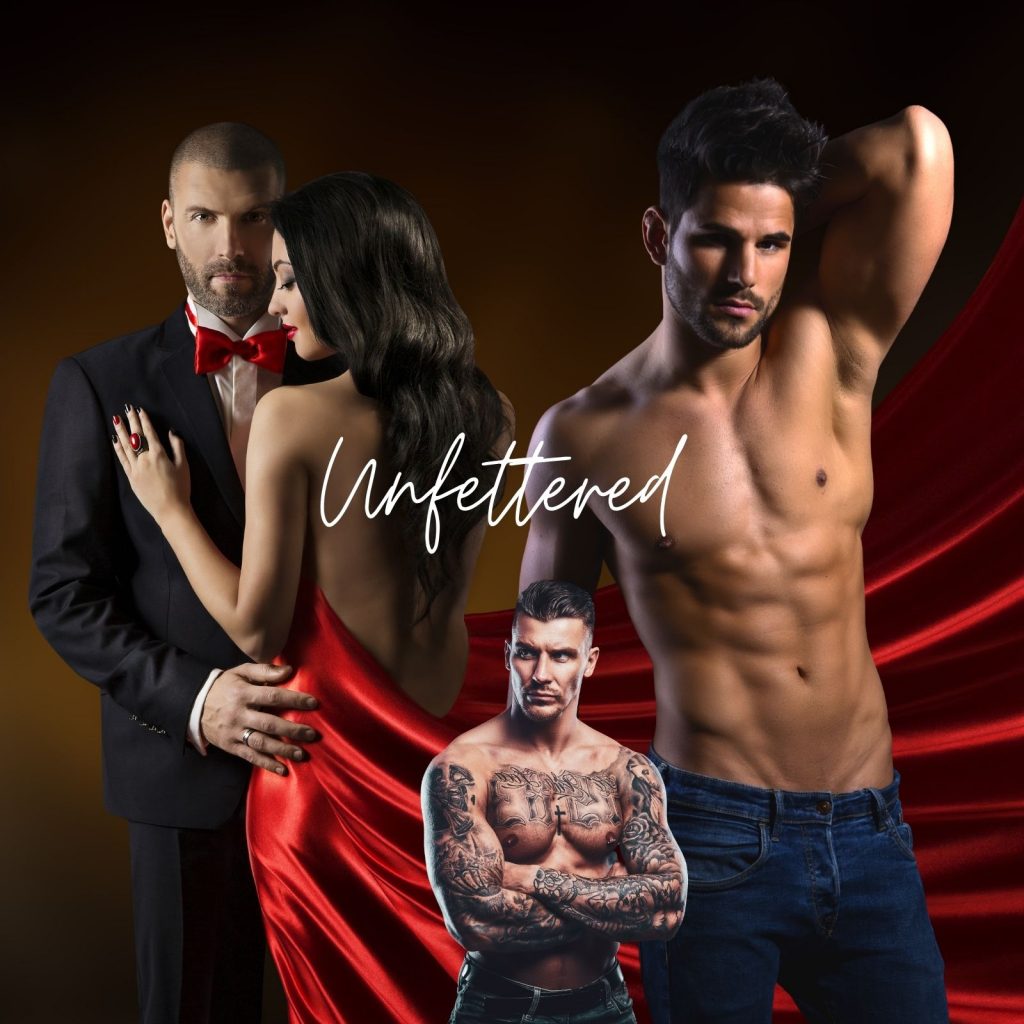 Carla isn’t quirky. Quirky implies her compulsions are cute, not costing her every job she’d ever had. She certainly doesn’t think she’ll find love, let alone the center of affection of three men: bad boy billionaires Luca Tanaka and Cristiano Shira, and her late brother’s gangbanger friend, Blaze. A rags to riches and found family tale, with lush settings and a slow burn romance, once sparked will blaze unfettered.

After living all over the U.S., T.J. Deschamps made the Pacific Northwest her home. There she raises three precocious teens with her spouse, a director of software reliability engineering, who dances. T.J. likes to lift weights, read, draw, dance, and collect oddities.